Here in Brazil we adopt many words of American origin in our vocabulary, but the meanings are not always the same. Let's analyze and understand what some of them mean? 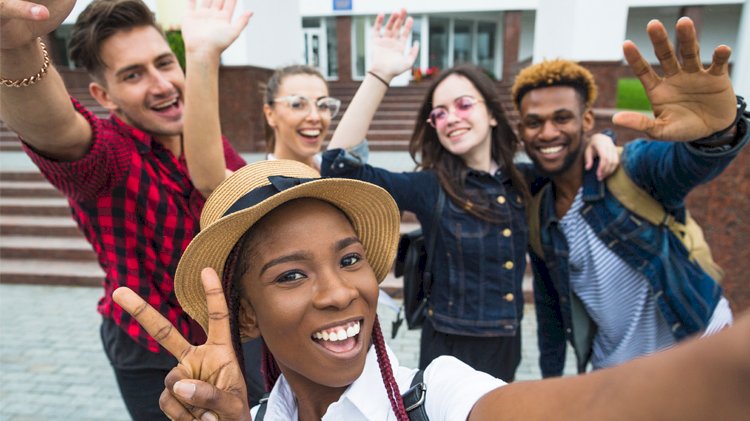 2019 began and with it the return to classes, the school year began in Brazil on February 1st  already in the United States. The school calendar is very different from ours. Classes start in August and go until June next year. Around here, school breaks take place on July and December vacations. In the United States, vacations are during the American summer and last two months (June and July).

Here in Brazil we adopt many words of American origin in our vocabulary, but the meanings are not always the same. Let's analyze and understand what some of them mean?

Here in Brazil, the date is on June 12th, due to an idea of ​​the advertiser João Dória, who already knew the celebration abroad and opted for the date for being close to the day of St. Anthony, our holy matchmaker, and still maintaining a correlation with St. Valentine. In Brazil, Valentine's Day is also more focused on exchanging gifts between couples, not so common the exchange of affection between friends.

Here in Brazil, we call a laptop a notebook. When referring to your English laptop computer, do not say notebook say laptop. If you ask for the notebook they will bring you a notebook used for writting notes. Is there a difference? Yes! We call the computer what they call a notebook.

Two other words that we adopt in Portuguese are agenda and planner. Do not worry! These two words have the same meaning as when used in English. Agenda in both Portuguese and English has the ability to mark or schedule appointments, dates and contacts. The planner is similar and can be found in custom notebook form, where you record your information and plans daily.

The last word we will bring today is envelope. It is written in the same way both in Portuguese and English. It has the same meaning and the pronunciation is also similar in both languages. Known to many the envelope is used to store and send letters forwarded by the post office. Do you know more words that have similar or different meanings in both English and Portuguese? Post here for us and show the world your knowledge in English. 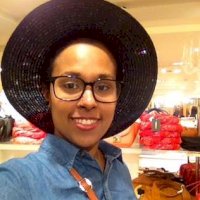 The art of (un) procrastination